The Dieselgate diesel emissions scandal initially involved only the Volkswagen Group after US authorities found defeat devices in Volkswagen and Audi diesel vehicles. It was September 2015 when the Environmental Protection Agency (EPA) and the California Air Resources Board discovered the cheat software installed in the said vehicles.

Some years later, other car manufacturers started getting implicated in the scam. One of the first ones to join the VW Group was Mercedes-Benz, a German carmaker like Volkswagen.

Initial action against Mercedes started in the US in 2016, when the Justice Department ordered Daimler to start investigating their diesel exhaust system. In 2017, around 11 of the carmaker’s factories in Germany were raided by authorities in relation to the use of diesel vehicle defeat devices.

In 2019, Mercedes was in the news once again, this time for colluding with VW and BMW in delaying the advancement of emissions reduction technology for new diesel vehicles. The European Commission sent each of the carmakers a statement of objection. VW and BMW paid fines but Daimler-Mercedes was not fined as they provided information about the cartel.

Approximately one year later, affected Mercedes-Benz owners in the UK joined together and brought a group litigation case against the German carmaker. The list of car models and the number of car owners affected by the Mercedes emissions scandal in the UK increased in the months that followed.

Currently, approximately 600,000 Mercedes diesel vehicles in the UK are affected by the scandal. This is expected to increase to at least one million once other carmakers have decided to join the group action. Each vehicle proprietor can get a compensation sum equivalent to at least £10,000 if the claim is successful.

How does a defeat device work and why is it illegal?

A defeat device is designed to detect when a vehicle is in testing so it could artificially reduce emissions and keep these within the levels regulated by the World Health Organization (WHO). As such, when the vehicle is driven in real-world road conditions, it emits high amounts of nitrogen oxide or NOx, often at levels that are way over the WHO and EU limits.

A vehicle equipped with a defeat device, therefore, hides its true emissions and is a pollutant. This is the first reason why using such a device is unlawful.

Another reason is the poisonous gases that are emitted by diesel vehicles. NOx or nitrogen oxide is a reactive gas that has two components with significant impacts on the environment: nitrogen dioxide (NO2) and nitric oxide (NO).

When nitrogen dioxide reacts with other chemicals, including oxygen and water, it produces nitric and sulphuric acid. These, in turn, form acid rain, which is harmful to the environment, destroying marine life and stunting the growth of trees.

Nitrogen dioxide emissions can also cause smog, which contributes to the toxicity of the air around us.

On the other hand, when NOx reacts with chemicals, it forms ground-level ozone, a pollutant that harms vegetation and damages ecosystems and wildlife. When exposed to NOx, plants and crops become more susceptible to frost and damage and their growth is stunted.

The biggest impact of exposure to NOx emissions, however, is on a person’s health. Being regularly exposed to even infinitesimal amounts of nitrogen oxide emissions can cause respiratory ailments such as bronchitis and emphysema, breathing problems (i.e. difficulty in breathing), headaches, and asthma. Fluid in the lungs may also develop.

Exposure to high levels of nitrogen oxide emissions can increase a person’s risk for certain illnesses, including cancer and cardiovascular diseases. Severe health impacts include laryngospasm (or spasms of the vocal cords), asphyxiation, and premature death.

These life-changing impacts are essential reasons for affected car owners to bring a Mercedes emissions claim against their carmaker.

The importance of a Mercedes emissions claim

The Mercedes Dieselgate emission claim allows affected car owners to bring a claim against their carmakers that deliberately lied to and deceived them by selling vehicles equipped with defeat devices. These devices masked or hid the real emissions levels of the diesel vehicles.

The environmental, health, and financial impacts of the deception are also reasons for bringing forward a Mercedes emissions claim against the said carmaker. A claim will allow car owners to receive compensation from the manufacturer for the mis-selling, consumer protection laws breach, and Competition Act breach.

If your Mercedes has a BlueTec diesel engine and was made between the years 2008 and July 2018, you may be eligible for a Dieselgate compensation claim. To verify this, visit Emissions.co.uk to find out if you are qualified to bring a case against Mercedes. Their panel of emissions solicitors can help you start the claims process. 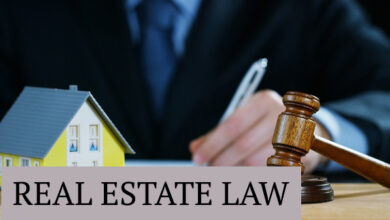 HOW TO FIND THE IDEAL REAL ESTATE LAWYER? 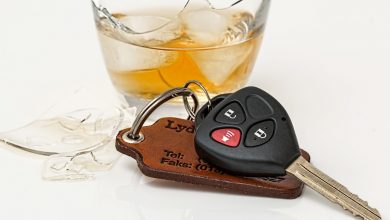 How To Build a Strong Case for Drunk Driving? 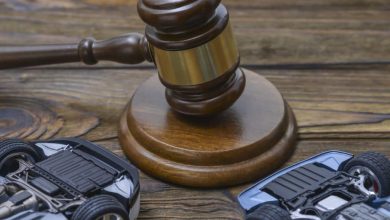 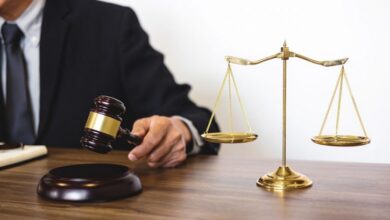