This blog post covers all the evidence that a car accident attorney uses to get a fair claim for their clients.

It is possible only if you recollect the names or faces of the eye-witnesses, like your driver or the passengers. You need to have their contact information so that they can the attorney can take a record of their statement officially later. The recordings of the witness or driver can help to conclude the person who was at fault in the entire case.

Experts are the people who investigate the matter and state what would have happened at the accident scene. They reconstruct the scenario and drive tests to identify the case. They are known as medical experts as they test the truth behind the claim.

Comprehend The Burden Of Proof

It is your responsibility to prove the negligence of the other person in a court of law. This way, the burden of proof is on you. You have to prove that they are negligent in their driving which has caused the damage that you are claiming for. A car accident attorney works the best to claim better compensation for you in the court of law. Since police reports are inadmissible in court, the lawyer can present all the facts in the judicial court to give justice to you.

You can also collect the photographs or video from CCTV surveillance to gather evidence of what has happened in the court. If the other person was talking over the phone while driving, you need to prove that with the help of call record documents. Thus, this audio-visual evidence serves as sturdy proof against the defendant.

To claim your compensation from the other party, you need to submit a copy of your medical records and payment statements of the injuries made to the court. It is also considerable evidence to prove the losses and explain your settlement requests. The medical reports, payment statements of the hospitals, or the treatment from a local doctor help you to stand strong against the other party. Therefore, the injuries made can be claimed effortlessly through this evidence.

These are the top pieces of evidence that are used by the lawyer in a car accident case. This evidence allows the party to put a strong foot forward in the court of law. If you have all the evidence, no one can dare to prove you wrong or mislead the case. Even if the police are also involved, the court will do a fair justice. Hence, you will get fair compensation for your losses or injuries. 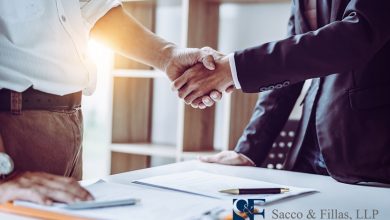 How Long Does a Personal Injury Case Take? 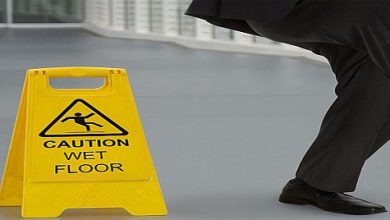 How Much Are Slip and Fall Claims Worth in Orlando? 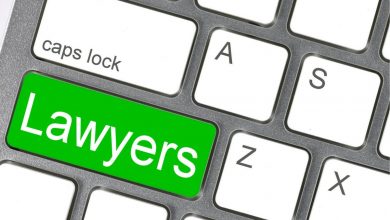 How to Find Lawyers in Melbourne You Can Count On 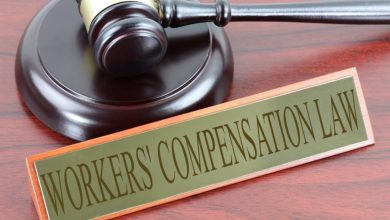 How To File A Workers Compensation Claim