If you thought the infamous 2015 Dieselgate scandal has taken the backseat, think again. Mercedes-Benz, one of the German car manufacturers implicated in the diesel emissions scam, is still busy facing several actions from authorities.

In mid-2021, for example, the carmaker faced a class-action lawsuit filed by the VZBV or the Federation of German Consumer Organizations. The lawsuit alleged that Mercedes, though its parent company Daimler, lied and cheated by manipulating emissions tests for their SUV engines and diesel vehicles.

Filed against Daimler in Stuttgart’s Higher Regional Court, the lawsuit accused the German automaker of installing thermal-switching devices that automatically distort or adjust the vehicles’ emissions levels as emission-cleaning equipment is turned off in temperatures that were either too hot or too cold.

The defeat devices helped keep the value or level of exhaust gases within the required  limits during lab tests. However, once the vehicles were driven in real-world road conditions, the emissions the vehicles emitted  far exceeded safe and permissible values. Additionally, the KBA or the Federal Motor Transport Authority revealed that Daimler equipped their Mercedes-Benz vehicles with illegal exhaust technology.

In addition to the lawsuit in Germany, Daimler may also have to pay compensation to more owners as there were similar cases against them throughout Europe, including the UK. Despite insisting that there was no basis for the lawsuit against them, Daimler set aside approximately £1.36 billion (or €1.6 billion) for Mercedes diesel compensation claims.

While Daimler has always maintained that they were prepared to fight against the VZBV’s allegations, Mercedes’ parent company has recalled thousands upon thousands of their vehicles over the years. In 2018, the manufacturer recalled around 280,000 cars in Germany and a total of 670,000 Mercedes-Benzes all over Europe.

The recall focused on several models, specifically the following:

That same year, Volkswagen faced a similar situation after VZBV filed a similar case against the carmaker. VW agreed to compensate affected customers, with each one receiving anywhere from £1,160(€1,350) to £5,372 (€6,250). The company had to pay off around 245,000 car owners who were scammed by defeat devices in the Dieselgate scandal.

Mercedes-Benz (and the parent company, Daimler) is one of the manufacturers implicated in the diesel emissions scandal that first exploded in 2015 courtesy of Volkswagen. The scandal began with the US Environmental Agency revealing that VW installed illegal equipment in their diesel cars that were distributed and sold in the United States. The defeat devices were similar to the ones found in Mercedes-Benz vehicles about a year later.

NOx emission is also a risky matter for individuals suffering from anxiety, depression, and other mental health issues.

Nitrogen oxides significantly contribute to air pollution as they aid in the formation of smog, acid rain, and ground level ozone. Additionally, they have a negative effect on the ecosystem, often resulting to injured leaves and a reduction in plant growth and yield.

The risks and negative effects of NOx emissions is one of the major reasons why authorities are encouraging affected car owners to file diesel compensation claims against their car manufacturer. Customers can work with solicitors in filing an individual or group lawsuit. A successful claim will see victims receive monetary reward, the value of which depends on the circumstances of their emissions case.

News about the current status of Mercedes emissions claim cases is quite slow nowadays, but the latest bit of news  that came out in November and December 2021 revealed several discoveries and milestones:

How can I file my diesel claim?

As mentioned earlier, affected car owners are encouraged to file a diesel emissions compensation claim against their Mercedes if they believe they are eligible. It can be challenging and the process may be lengthy, but teaming up with a group of regulated, highly trained, and experienced solicitors will help make the process easier and more convenient.

Get in touch with the panel of emissions solicitors at ClaimExperts.co.uk if you want to increase your chances of winning your Mercedes diesel claim. 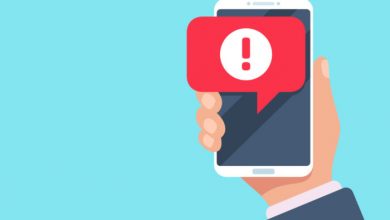 Legal actions you can take against Spam messages 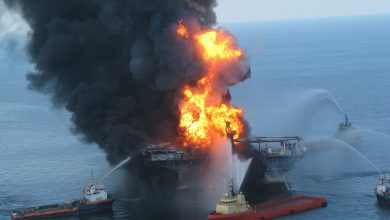 Get To Know More About Oil Rig Explosions 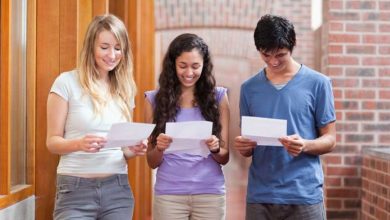 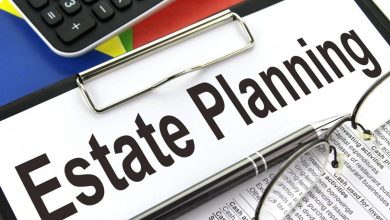 What is family estate planning?