What Does Connecticut Do?

Connecticut is not one of the states which distinguish between the two terms. If you are stopped for driving in a manner that appears impaired in Vernon, you may be charged with DUI or DWI or even drunk driving. Connecticut uses the terms indiscriminately to mean driving while under the influence of alcohol or drugs. The offenses in Connecticut can include:

How Much Does the Difference Matter?

Other than age, the differences do not matter at all in Connecticut. If arrested for drunk driving in Vernon, you will face two matters – a court case wherein you will be prosecuted and a DMV hearing wherein your license may be suspended, restricted, or revoked.  If you want to avoid the automatic suspension of your driver’s license, you must request a DMV hearing within seven days of your arrest.

Driving is a privilege, not a right. Connecticut has conditioned your exercise of that right on your consent to submit to an approved substance intoxication test, whether blood, breath, or urine. Despite your implied consent, you must expressly consent to any blood test, and an appropriate medical professional must perform it. If you decline to take any of the tests, your license will be suspended for at least six months.

If you are prosecuted under the theory that it is illegal to drive under the influence of alcohol, drugs, or both, the prosecutor need only prove that you were driving while impaired. No blood test is necessary for this case. You may be prosecuted, alternatively or additionally, for violating the “per se” limit of a .08 Blood Alcohol Count. In this case, so long as the BAC can be proven, your impairment does not matter.

*The first offense jail time may be suspended with 100 hours of community service and a one-year license suspension.

Speak with a Vernon Criminal Defense Lawyer Right Away

Drunk driving is a serious offense in Connecticut. To protect your interests and get the best possible result for you, consult with a Vernon criminal defense attorney who can guide you through the process. Contact the office of Berman & Russo today. 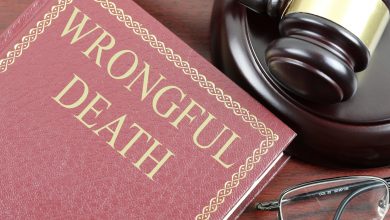 Why Would Hire a Wrongful Death Attorney? 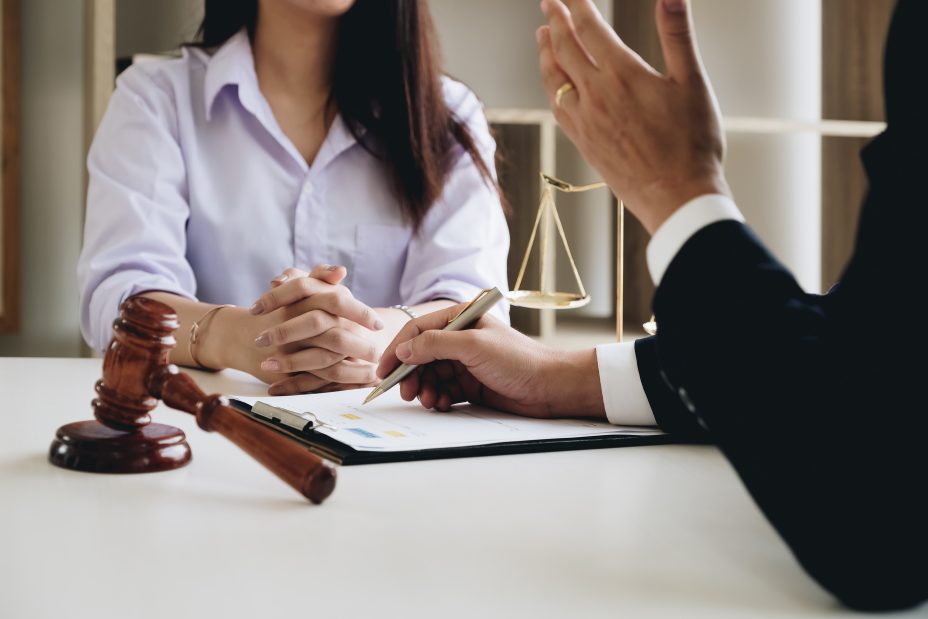 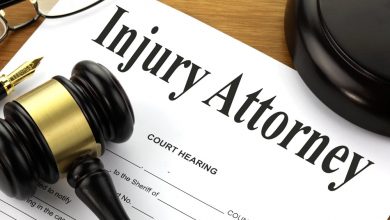 6 Reasons Hiring a Professional Injury Attorney is a Wise Choice 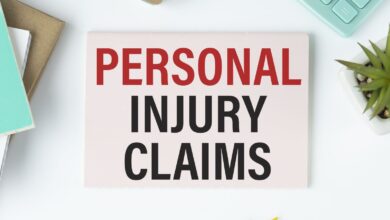