Have you been injured in an accident? Then you need to reach out to a Personal Injury Lawyer Ottawa to be aware of the legal recourse available to you and fight for your right. Often, people who have been injured in an accident refrain from getting legal help due to the misconceptions surrounding it. We are here to bust some of the most popular myths which surround Personal injury law.

Myth: You have to pay a retainer fee upfront

That is far from the truth. Most of the personal injury lawyers work on a contingency fee basis. This implies that you don’t need to pay the fees unless you have received funds from the ongoing case. The lawyer gets paid only when you receive the compensation. This helps to ensure that the victims get access to the justice they deserve.

Myth: When there is a personal injury case, you have to go to court

This is not true because around 98 percent of personal injury cases are settled outside of court. So you don’t have to necessarily go to court as it can be settled out of court. To settle outside is in the interest of both parties. An excellent personal injury lawyer would always try to settle before a trial as the trial can be risky and expensive. The case can be settled in settlement negotiations and mediation, which involves a neutral third party that will help to facilitate a settlement. A settlement between both parties can take place at any time before the judge or the jury announced their decision.

Psychological and emotional injuries are also compensated. Due to a traumatic personal injury, the victim may suffer from anxiety, depression, insomnia, and other psychological disorders.

Myth: Most Personal Injuries are insubstantial

Suppose you have been injured in a motor accident. In that case, you can sue for personal injury damages if you meet the threshold test. This includes whether the person has been injured or not and whether they have sustained severe and permanent impairment to either physical or psychological function or any permanent severe disfigurement. The thresholds are not the same for all kinds of personal injury cases, and they differ for each type of accident.

Myth: It takes a minimum of 5 years to settle a personal injury case

Most of the accident cases settle in about 2 to four years, usually soon once the lawsuit has begun with a court application. However, some cases might take more than five years to settle. Time taken to settle the case depends on the nature and severity of the wound and the willingness of the parties to settle the case sooner. The time taken for settlement is also dependent on how quickly one heals from the accident and can get back to their work and daily routine. Primarily personal injury cases are pretty straightforward, but sometimes complexities may arise, which can cause delay. 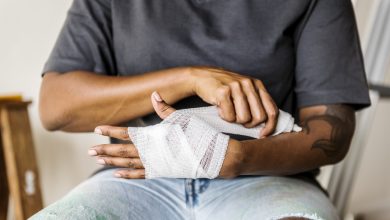 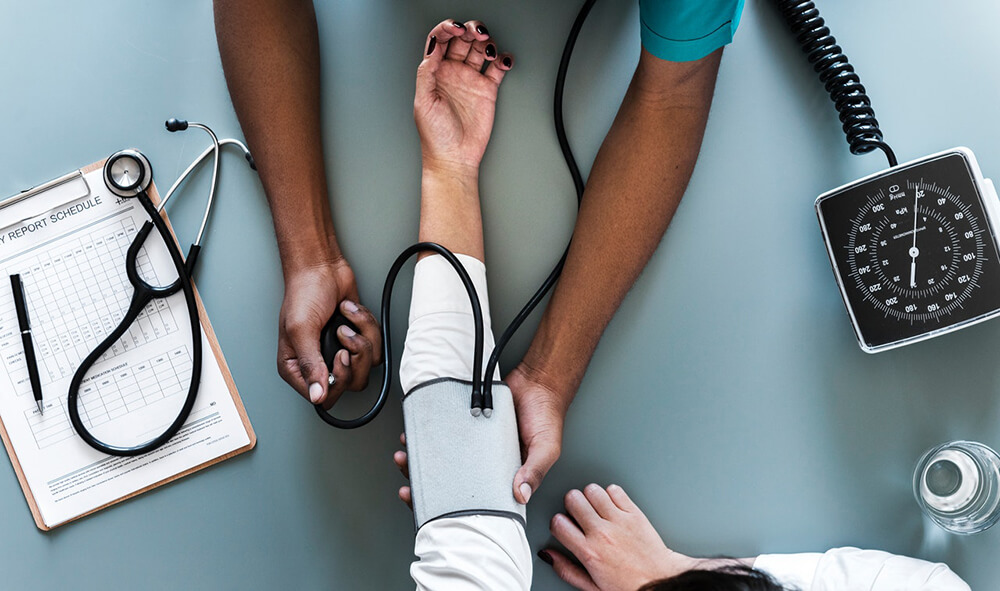 What is Classed As a Personal Injury? 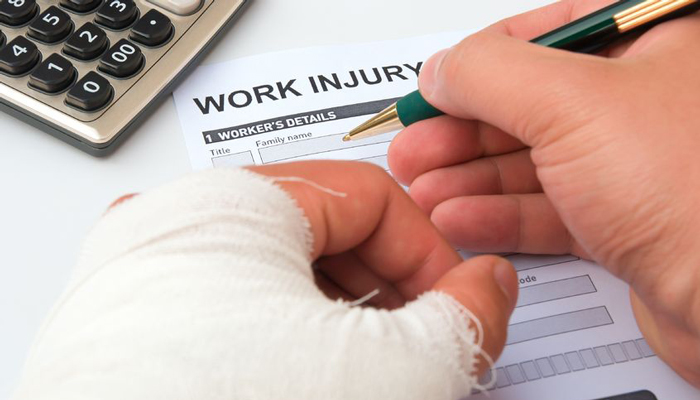 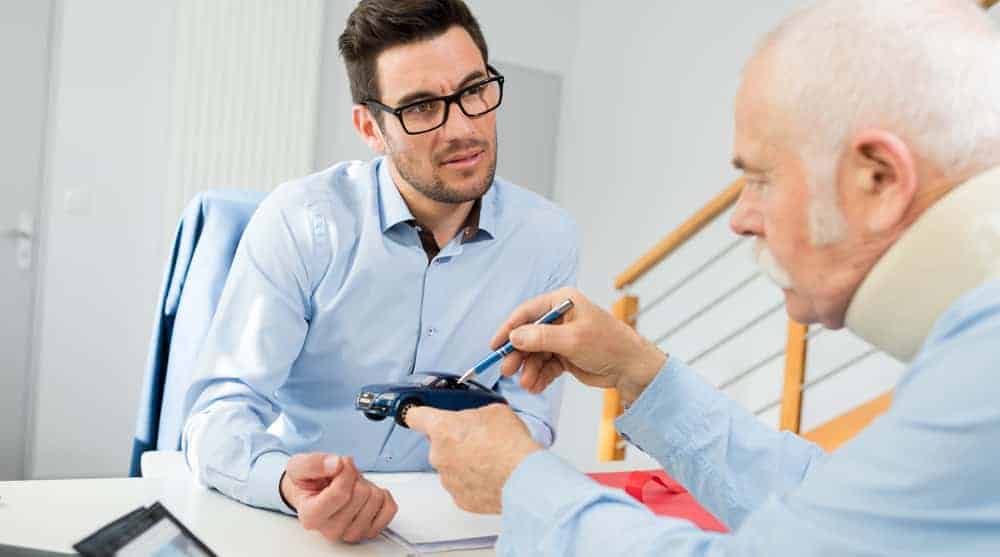